About Horticulture in Ireland

The horticultural industry in Ireland is valued at over €400m. It is made up of fruit, vegetables and plants/flower bulbs/trees all of which you could get an expert insight into this industry on the horticulture tours. The Irish horticultural industry has two sectors: food and amenity horticulture. The most important crops are potatoes, fruit, mushrooms, field vegetables and protected crops all of which add up to the value of over €360m output value. The most important amenity horticulture crops are cut foliage, stock production, protected flowers/ornamentals, bulb and christmas trees.

The industry employs approximately 7,000 people in Ireland. On-site activities on the horticulture industry for these employees includes growing and harvesting of crops, packing for sale, quality control and meeting distributors/stakeholders. There's further employment generation down the sales funnel line and even before production. The employment ranges from landscape gardners to compost production to retailing in a garden centre.

The fresh produce market in Ireland is valued at a whopping €1.2bn year on year and gardening retail market a modest €631m. Commercial gardening and landscaping also featured on horticulture tours of Ireland is a sizeable chunk of this market. The Irish horticultural industry is interesting especially with the Food Wise 2025 initiative which targets growth of €100m in output in the industry. The idea is to market towards consumer trends and insights. These include consumers growing desire to buy local, heightening consumers consciousness of the healthy aspects of eating fresh produce, supplying time-constrained consumers with an alternative product that is convenient, efficient and healthy. Gardening is also growing in popularity which will see a boost in the demand for gardening activity and purchase of plants. 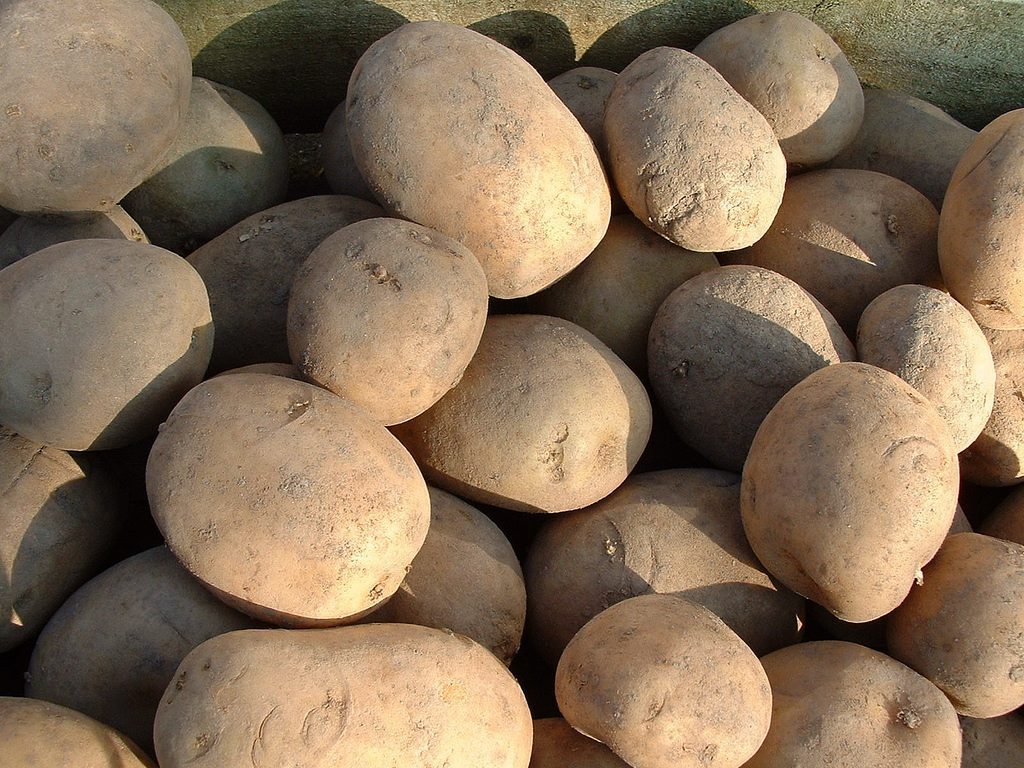 Below are some example crops you could focus on, though if there's a specific area that you would like to investigate please do let us know.

Mushrooms are the most important crop in Irish horticulture with a farm gate value of €136m. On the horticulture tours of Ireland you could gain insight into how a country the size of Ireland is self-sufficient in mushrooms, with only a small quantity of exotic mushrooms imported. Button mushrooms, flat/breakfast mushrooms and sliced mushrooms are all plentiful on the domestic market. In fact the bulk of mushrooms in Ireland are exported with 80% of production going to the UK. With great testament to Ireland, Irish mushrooms account for nearly half of the fresh mushroom market in the UK. Mushroom is a low margin product and there is severe price competition. On the horticulture tours see how in Ireland 60 growers are producing just under 70,000 tonnes. Phase 3 compost is sought after as it boosts yields and quality. Labour costs tend to be high as mushrooms are handpicked. In recent times training courses for the pickers have contributed monumentally to labour cost efficiencies leading to better work output as well as improved quality of the end product.

The potato industry in Ireland is declining in the domestic market. On the horticulture tours of Ireland we can arrange for you to see how a country once so heavily reliant on potatoes, are changing their eating habits and how Irish farmers are adapting to better promote the Irish potato. Irish consumers are increasingly choosing pasta and rice as their carbohydrate source of preference. Potatoes are considered to be a less convenient and flexible carb source. The traditional Irish dinner of a meat and two vegetables is facing a threat from other more continental meals. The current demographic structure in Ireland doesn't help matters with more than half of the population younger than 35 and nearly half of the population living in households of 2 or less. This has a strong influence on potato buying behaviour and this demographic tends to favour less bulkier items due to limited space and smaller households. On the horticulture tours from Agri Tours we can arrange for you to see three types of potatoes that make up the majority of the Irish potato market- Rooster, Kerr's Pinks and British Queens. Rooster are by far the most popular choice with Irish consumers. Especially in the catering sector the traditional potato is being replaced by mini potatoes. Heavy investment in the industry has resulted in new storage facilities so that high quality new potatoes are available year round.

The farm gate value of protected Irish crops is upwards of €70million. Protected crops you could learn about on the horticulture tours include strawberries, raspberries, tomatoes, cucumbers, celery, among others. Strawberries are the most important crop in this sector on the horticultural tour of Ireland and account for most output. Margins are limited by energy costs of technology and growing tunnels. Tomato production is worth a mention as it aims more towards a niche market as vine tomatoes and plum tomatoes.

There are approximately 230 companies in the non-food crops sector. Most of their produce is for the purpose of the domestic market although there are some exports of foliage, bulbs, flowers and hardy nursery stock. There is potential to increase both domestically and in the export market as may become evident as your horticulture tours progresses. 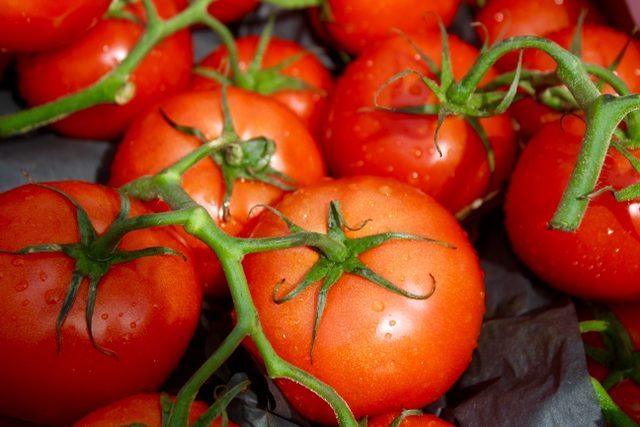 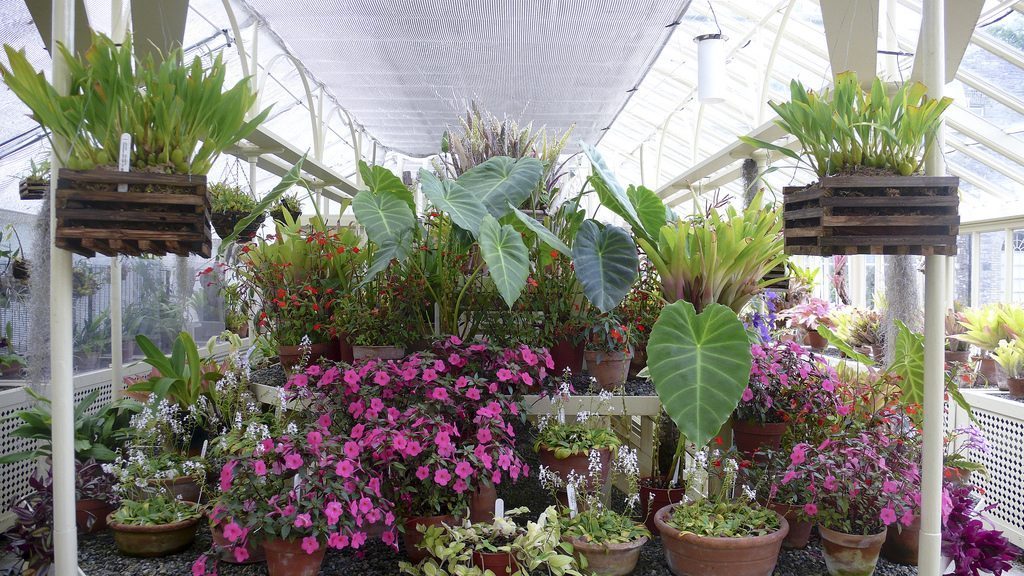 Celebrating, in 2016, 200 years of promoting the skills and practise of Horticultural in Ireland.

More About The Royal Horticultural Society of Ireland

Let us quote your tour:

Thanks for your message!

We'll be in touch shortly.